Street Hassle is the eighth solo studio album by American musician Lou Reed, released in February 1978 by Arista Records. Richard Robinson and Reed produced the album. It is the first commercially released pop album to employ binaural recording technology. Street Hassle combines live concert tapes (with overdubs) and studio recordings.All of the songs on Street Hassle were written by Reed, including “Real Good Time Together”, a track that dates back to his days as a member of the Velvet Underground.Pressed on standard black vinyl.SIDE A1 Gimmie Some Good Times 2 Dirt 3 Street Hassle SIDE B1 I Wanna Be Black 2 Real Good Time Together 3 Shooting Star 4 Leave Me Alone 5 Wait 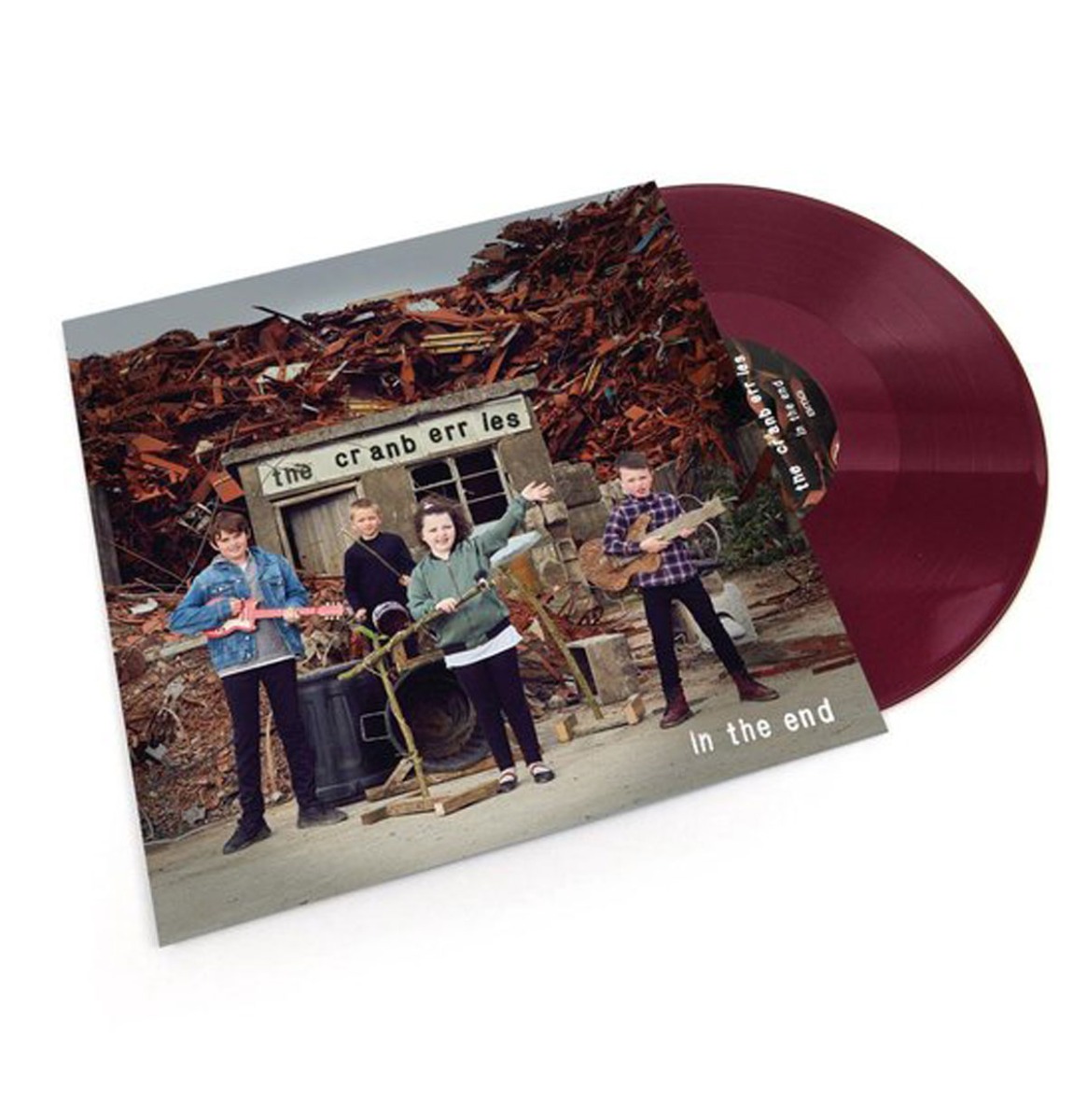 The Cranberries – In The End LP (Gekleurd Vinyl) 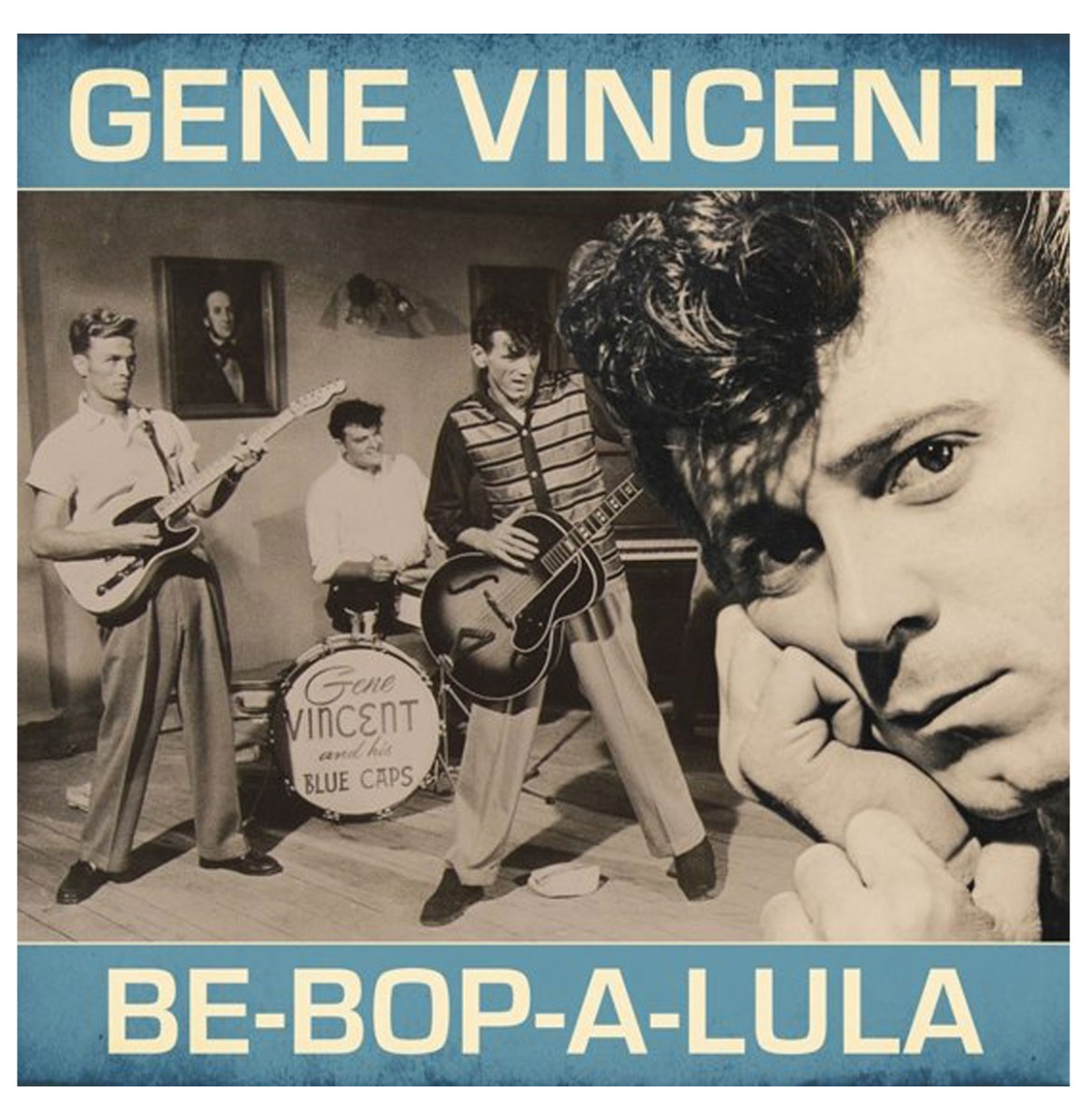 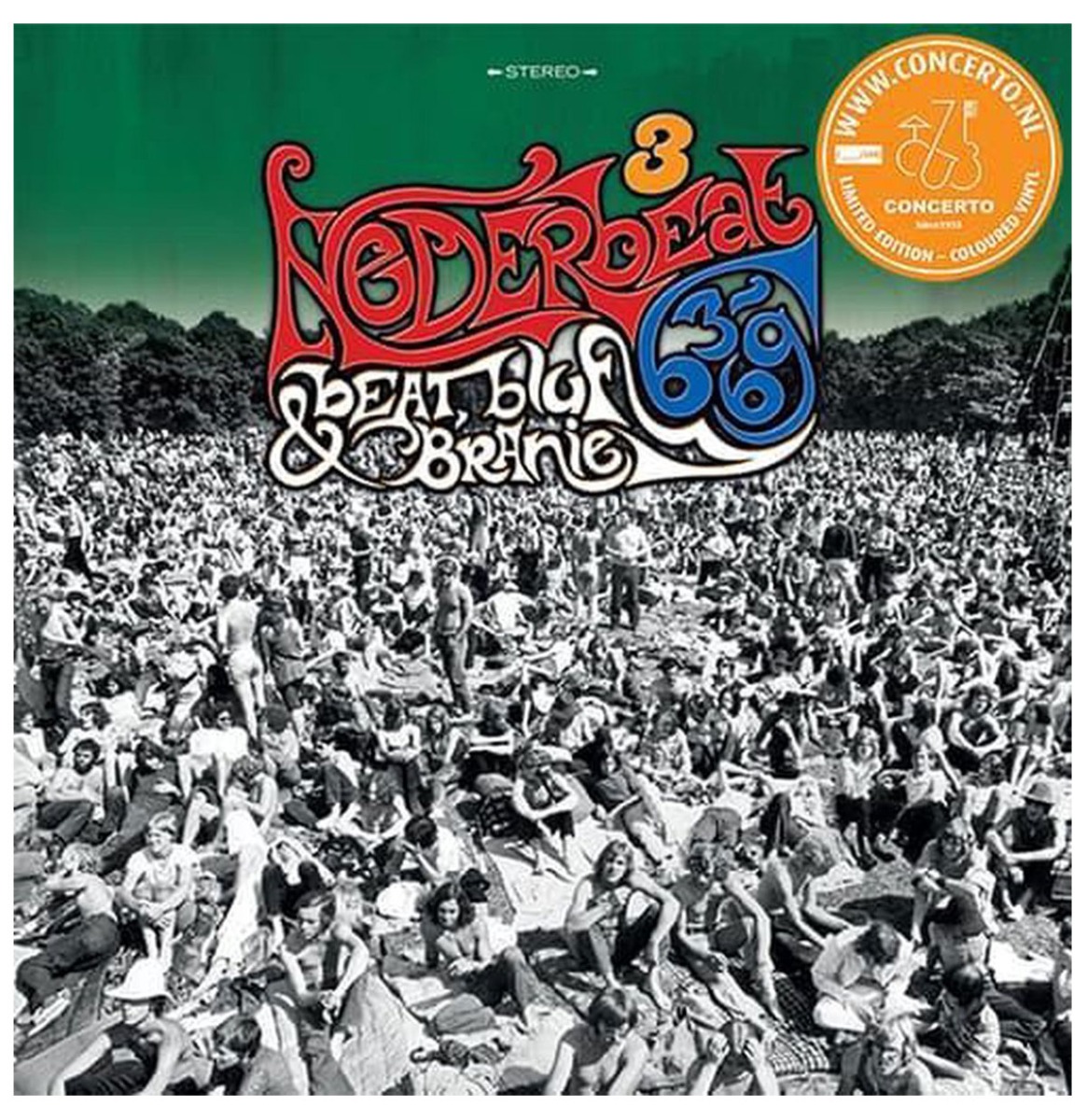